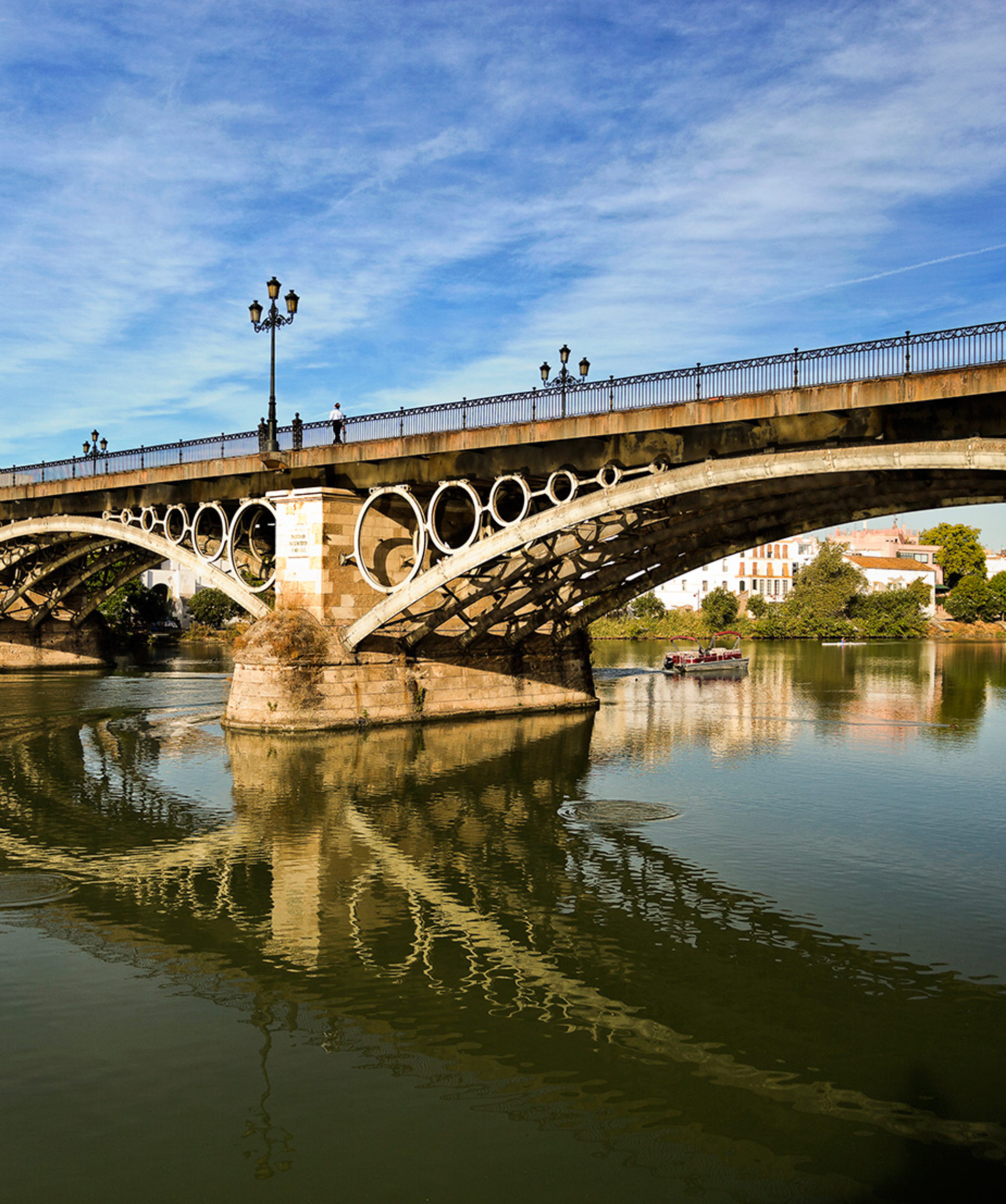 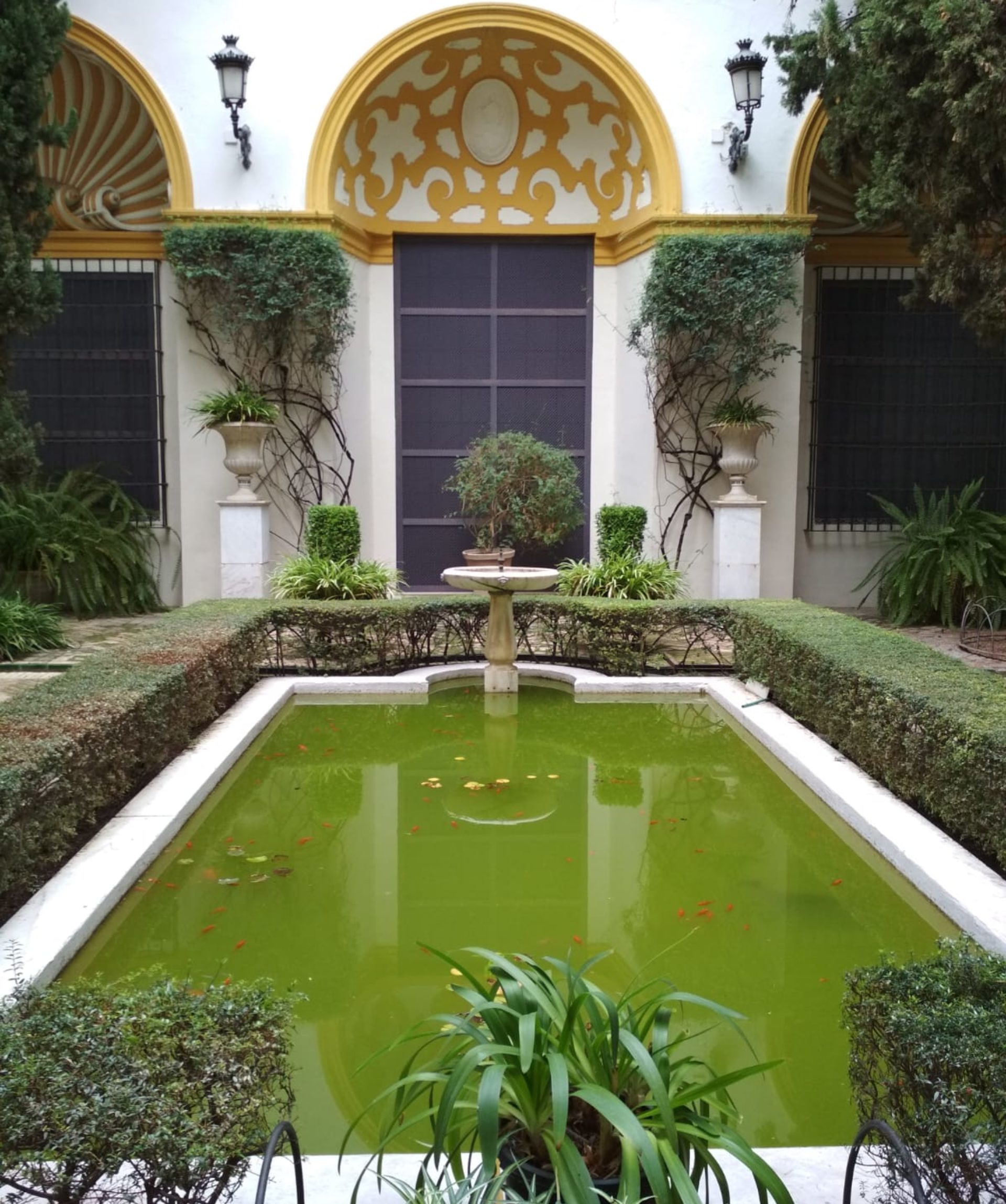 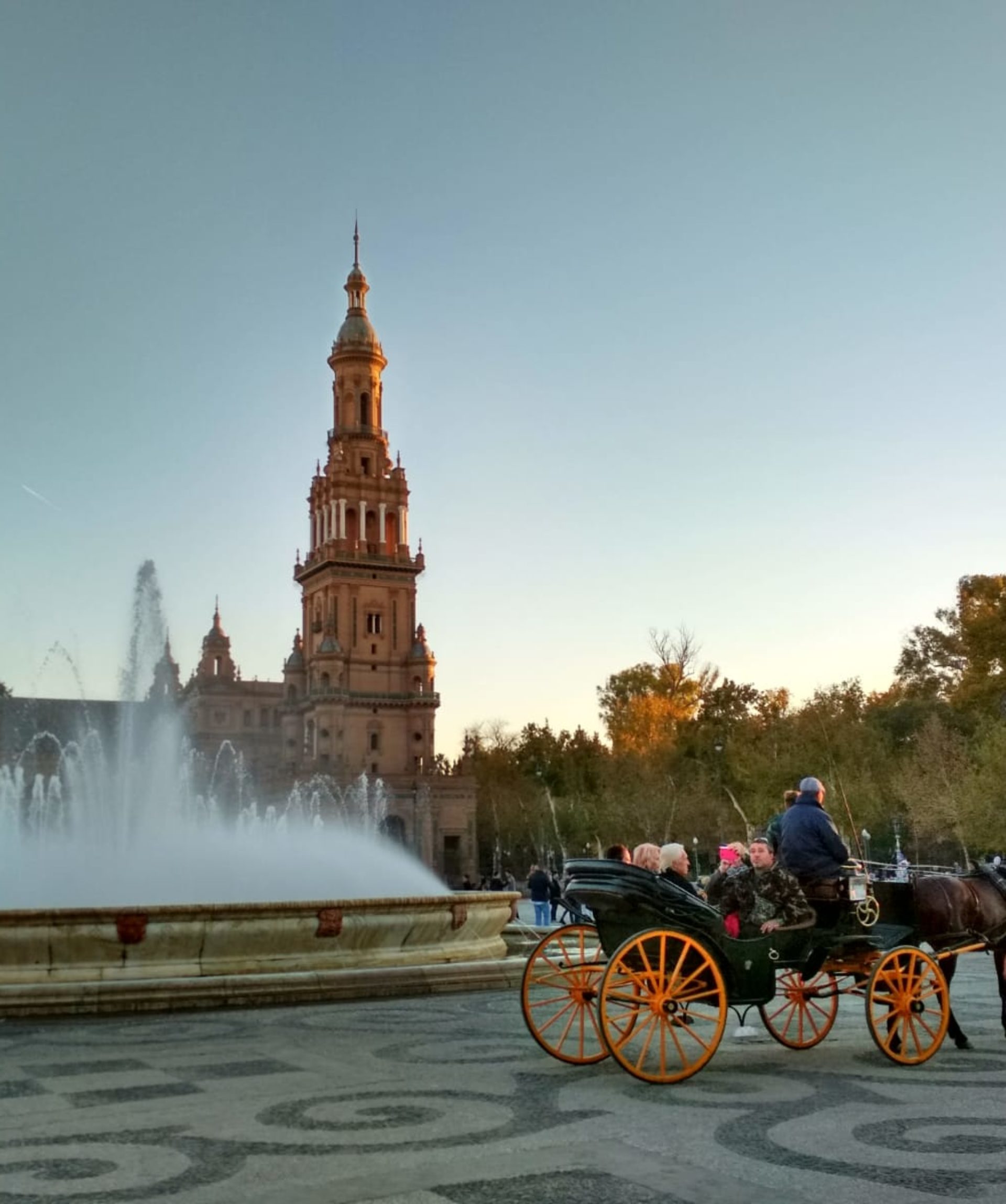 Discover Seville and its surroundings – Hostel

School trip to Barcelone:
The region of Catalonia has a lot to offer, with experiences for every taste. Therefore, in this program we will not only visit Barcelona, but we will also go on an excursion to Port Aventura World, one of the most visited theme parks in Europe!

Aparthotel Áttica: away from the noise of the crowded streets of the city centre, the hotel is situated in the town of Sabadell, only 30 minutes far from Barcelona. (Subject to availability)

Half board included.
Full board supplement: +58€

Our highly trained leaders will take charge of leading dynamic activities, animating the trip and coordinating the group.

Discover Barcelona and its surroundings – Hotel.

This trip has been designed to discover Spanish culture from a playful and educational point of view. With original activities, far away from the typical touristic visits, students will get the best impression of Barcelona, and become accustomed to the main characteristics of the Spanish way of life. As a fully immersive experience, students will be required to draw on the linguistic resources within reach in order to communicate and understand what is happening around them. Above all, this program has been created to explore a wide range of cultural dimensions, such as history, traditions, gastronomy and cinema.

During all the program, the group is accompanied by our fantastic team: the instructors stay with the group throughout the whole trip (24/7), making sure that both students and teachers get the most out of their experience in Barcelona. Each night, instructors will also organise night activities so as to end the day in the most exciting way: contests, films, games…

Shall we begin exploring Barcelona together?

Upon your arrival, we will be waiting for you at the Barcelona Airport. From there, we will go, in our private bus, to the hotel. After lunch, we will begin discovering the city with a guided visit around the main neighbourhoods and monuments.

Afterwards, we will go to the hotel, where we will have time to check in and relax a little bit. After dinner, the instructors will prepare some fun group activities to close the day in style!

After waking up, getting ready and having breakfast at the hotel, we will head to the Royal Alcázar of Seville, a fortified palace that houses vestiges of four artistic styles and exemplifies the intersection of Christian and Islamic paths of the region’s history. Afterwards, we will go for a nice walk up to María Luisa Park, where we will look for a place among its large gardens to have lunch.

In the afternoon, we will do a scavenger hunt throughout the park, getting to know every single corner, including the Plaza de España, where we will encounter some of the curiosities of this place, such as which films have been shot at this emblematic place.

Later on, we will go back to the hotel and, after dinner, the instructors will be waiting for us with another entertaining night activity!

Today we’d better have a hearty breakfast: we are going to visit the inside of the Cathedral and climb up to the Giralda, which is now the bell tower but was once the minaret of the old mosque.

Later on, we will head to the Triana Neighbourhood. We will visit the Saint George Castle –once headquarters and prison of the Spanish Inquisition–, the Pottery Centre –where we will learn the history of this tradition that has left its mark on the city- and the Saint Anne Church –commonly known as the Triana Cathedral.

Once we are done, we will go back to the hotel, and after diner… what night-time activity will the instructors have for us today?

Today we are going on an excursion, we will visit a town called Sanlúcar de Barrameda. It is situated in the province of Cádiz, only an hour and a half away from Seville. When we arrive, we will go for a walk around the old town and then, we will head to the beach! We will have free time to have lunch and spend the whole afternoon swimming, sunbathing, taking selfies or having ice-cream… it’s up to you!

At sunset, we will go by bus back to Seville. We will get to the hotel with enough time to have a restorative shower and have dinner.

And to finish the day, as usual, our team of instructors will be ready after dinner for a night-time activity, today we will have a TV contest!

Before leaving Seville, we will cannot forget visiting Las Dueñas Palace, which was opened to the public only two years ago, and was Antonio Machado’s birthplace. It stands out because of its impressive artistic and decorative collection.

After having lunch, we will sit back and enjoy a Flamenco Show. Then, we will go to the viewpoint Metropol Parasol, also known as “Seville’s Mushrooms” because of the shape. We will end the afternoon with some free time to buy souvenirs or eat ice-cream in the sun.

Finally, we will go back to the hotel and, after dinner… the instructors have prepared a little surprise!

This amazing trip is coming to an end… so, after breakfast, we will have time to pack our things and head to the airport.

We hope to see you soon! Have a safe journey back!